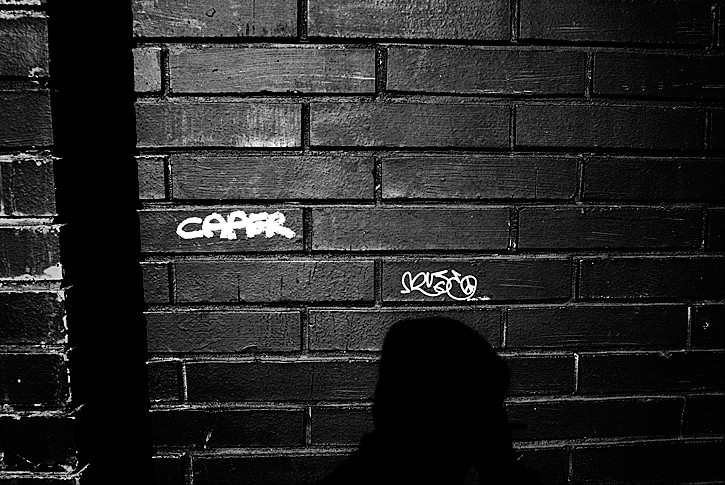 Yes, I was stranded in Kenmare, Ireland for awhile. I was cheap enough or dumb enough or both to travel West Cork during the non-tourist season without the benefit of rental car.

Only In Washington Juried Show